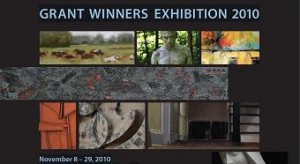 Patrons of the Art Students League who established grants, some going back many decades, realized long ago the importance of recognizing the accomplishments of League artists. Today the grants encourage all our students to strive for that recognition. It is with great pride that the League presents the third annual Grant Winners Exhibition, featuring the work of students who earned the League’s most prestigious grants in 2008.

Comments feed for this article 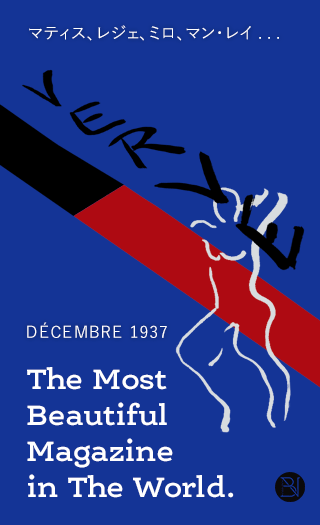 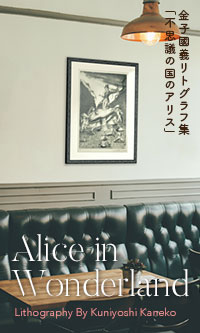